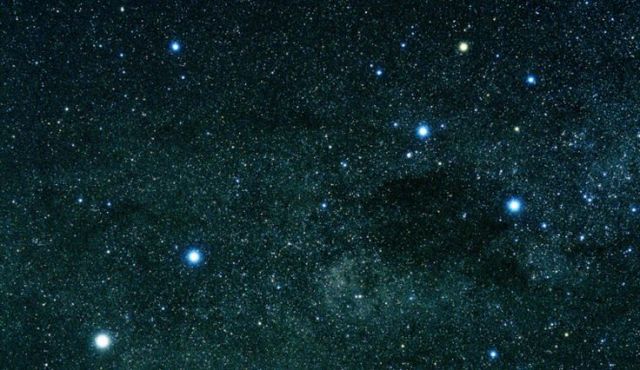 The Winter Solstice has just slipped past down here in the Southlands, and with it the shortest day.  It’s about as cold as it ever gets in Sydneytown, when the sun dips down before dinnertime and the stars swing overhead in the early darkness, pricking tiny silver holes in frosty skies.  The Southern Cross shines brightest in the winter sky.

Some say we don’t know much about winter, down here in the Antipodes. It’s not like we need to don down jackets just to pop out to the shops, and any child sporting a pair of earmuffs is probably impersonating Anna from Frozen rather than protecting their extremities from the cold. But having spent two years living in Canada, in a city on a more northerly latitude than Moscow where winter lasted the better part of eight or nine months, I can honestly say I have felt colder in Sydney than I ever did in Edmonton.

It gets into your bones. It is dank and it is damp. It rides in on southerlies, straight off Bass Strait, and settles into every exposed crevice. It saps and it leaches. It is persistent.

Winter weather in Sydney is a petulant child: sunny one moment and sulky the next, or threatening to storm before suddenly showing off, throwing ridiculously perfect rainbows and breathtaking beautiful sunsets skyward as twilight descends. It makes us stamp our feet and rub our hands, yet takes great delight at seeing our breath emerge in great clouds of white when we speak into the chill.

In wintertime, we seize the days of sunny splendour that remind us that summer does return to our city, we grasp them and will them to last.  We retaliate against unexpected rainstorms by buying yet another umbrella when the weather catches us out. Again.

But when the wind blows and the temperature drops, we often retreat.

As Edith Sitwell once said, “Winter is the time for comfort, for good food and warmth, for the touch of a friendly hand and for a talk beside the fire: it is the time for home.”

In winter, we wrap our fingers around warm cups of tea. We roast and we slow cook. We bake. We pull portable heaters out of their hiding places. We wear ugg boots anywhere we think we can get away with it, and even in some places where we can’t. We curl up with books under blankets. We indulge in marathon Netflix sessions. We curse the fact that Season Three of Crossing Lines is still in post-production because we’re running out of episodes of Tom Wlaschiha…er, sorry, of Season Two…

And, somewhere in the midst of all our burrowing under covers, swapping recipes for soup, and muttering the motto of House Stark, there comes a point when Sydneysiders start to smile. It’s a strange and subtle tipping point, that begins with a slight upturning of the corners of the mouth, and usually ends up resembling a smug grin.

Because the secret to surviving a Sydney winter is very simple: all you need do is remember that around here, winter doesn’t last all that long.

And, besides, as Anton Chekov said: “People don’t notice whether it’s winter or summer when they’re happy”.

One thought on “A Winter’s Tale”